Festival Verdi, awarded “Best Festival” at the 2017 International Opera Awards, is the cornerstone of the Fondazione Teatro Regio di Parma’s plans and receives the greatest productive effort and media exposure, offering to an increasingly international audience a rich calendar of operas, concerts, and meetings dedicated to the Maestro.

The Season develops throughout the year intertwining the dates of the Opera Season – with operas from the great repertoire alongside titles that are more rarely heard -, with the Concert Season – which sees performances by soloists and ensembles of international standing -, with ParmaDanza – which hosts étoile and companies of international fame -, and with RegioYoung, a real theatrical season for schools and families, with performances aimed at children, students, and teachers, linked by the thread of musical theatre, and including workshops in the lead up to performances and new operatic productions that are commissioned each year to a composer and a creative team of international renown.

A recognised training institution of the Emilia Romagna Region, in 2017, the Teatro Regio di Parma established Accademia Verdiana, which offers a free annual ‘high specialisation’ course in the Verdian repertoire for a select group of young opera singers. It is supported by the Emilia Romagna Region and the European Social Fund (Operation Ref. PA 2018-9806 / RER approved with Regional Council Resolution No. 1208/2018 co-financed by the European Social Fund PO 2014-2020 Emilia-Romagna Region). 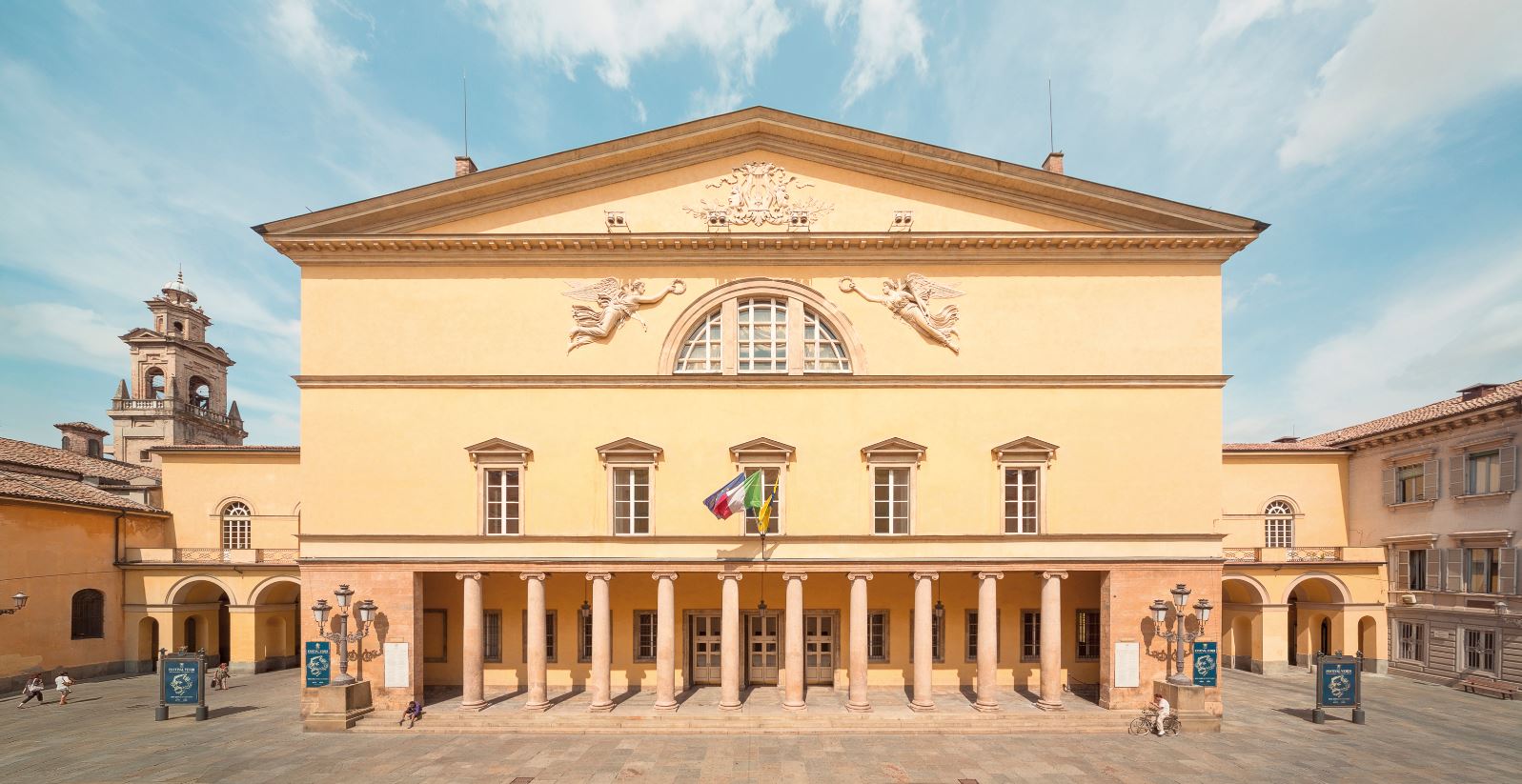 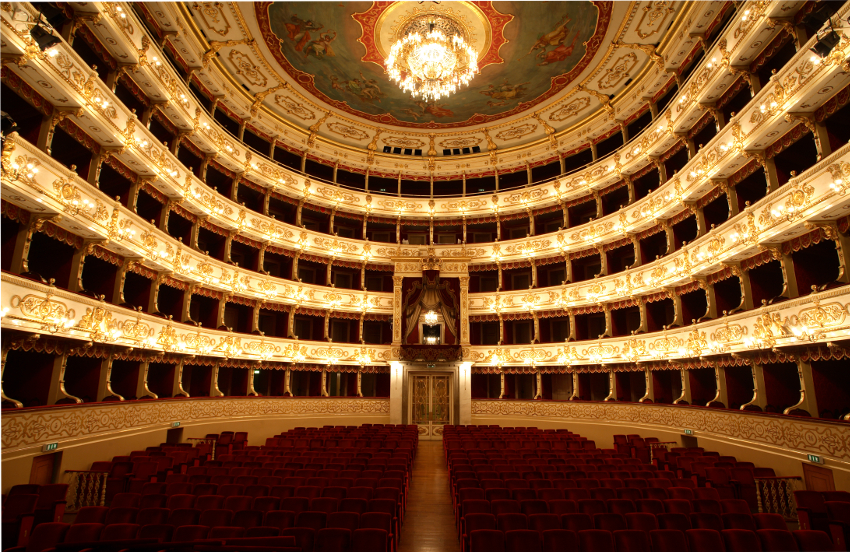 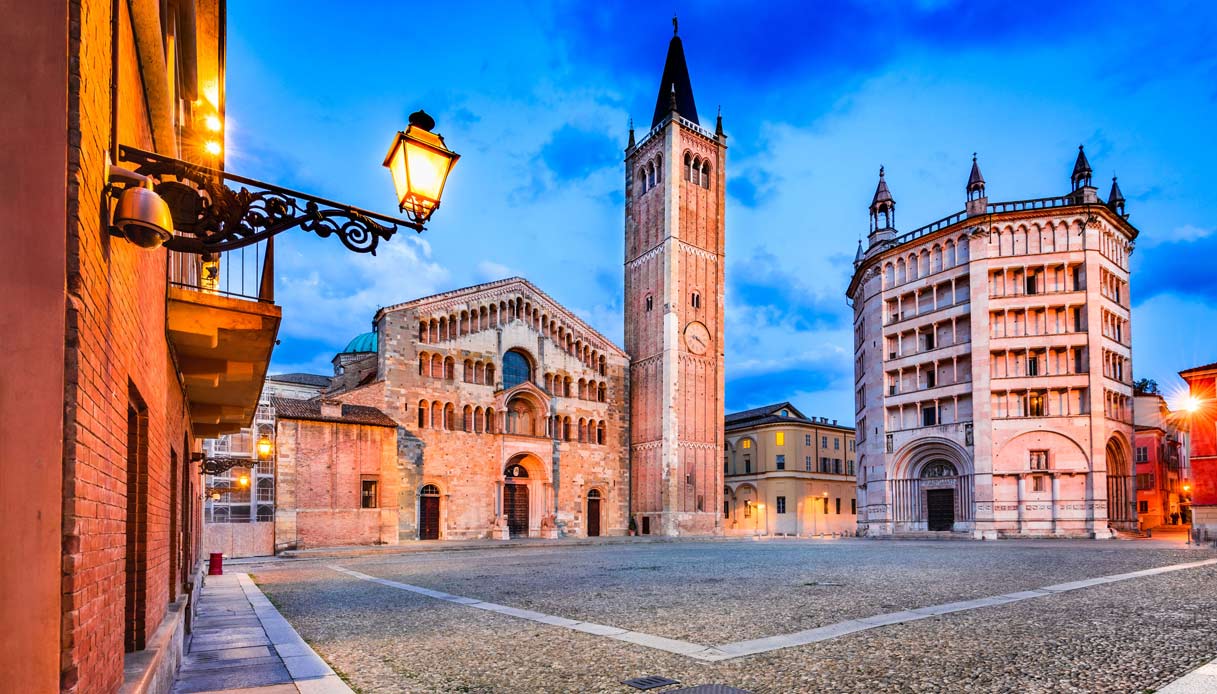 A city of fine art, Parma surprises with its elegant monuments, churches, museums and green spaces, but it is also a city of theatre and music and a land of excellent gastronomic products.
The rich historical, artistic and culinary heritage has earned Parma the title of Italian Capital of Culture 2020.