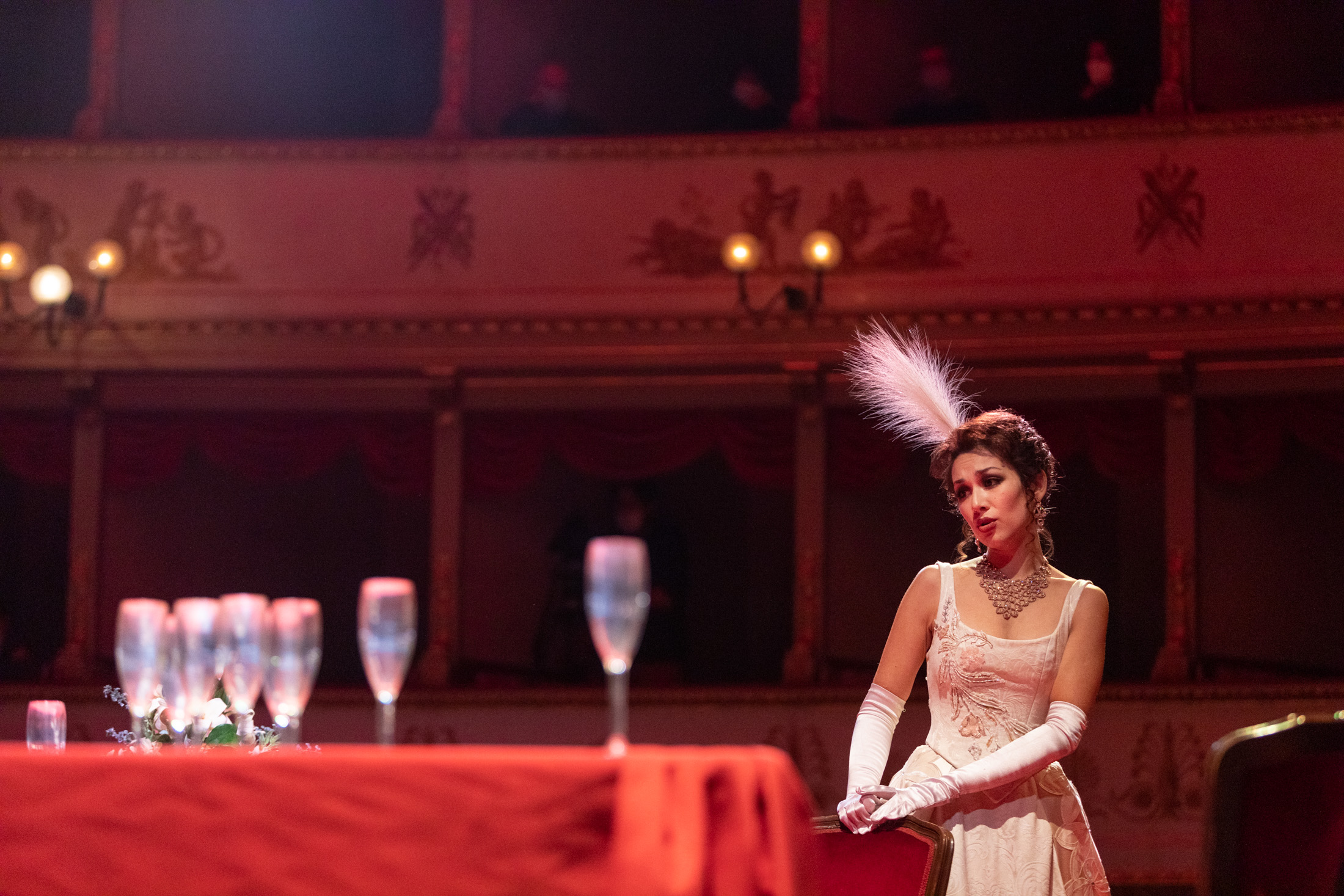 La Traviata is presented in the context of the Modena celebration of Luciano and the Modena Città del Belcanto program, the project that proposes the works interpreted by Luciano Pavarotti in order of debut. Stefano Monti, an internationally renowned director who has already been appreciated in Modena on numerous occasions, has thought of the opera adapting it to a new stage space that places the action in the orchestra seats space of the Theater. In the role that was of Luciano Pavarotti, the tenor Matteo Lippi, a pupil of Mirella Freni who achieved international success. 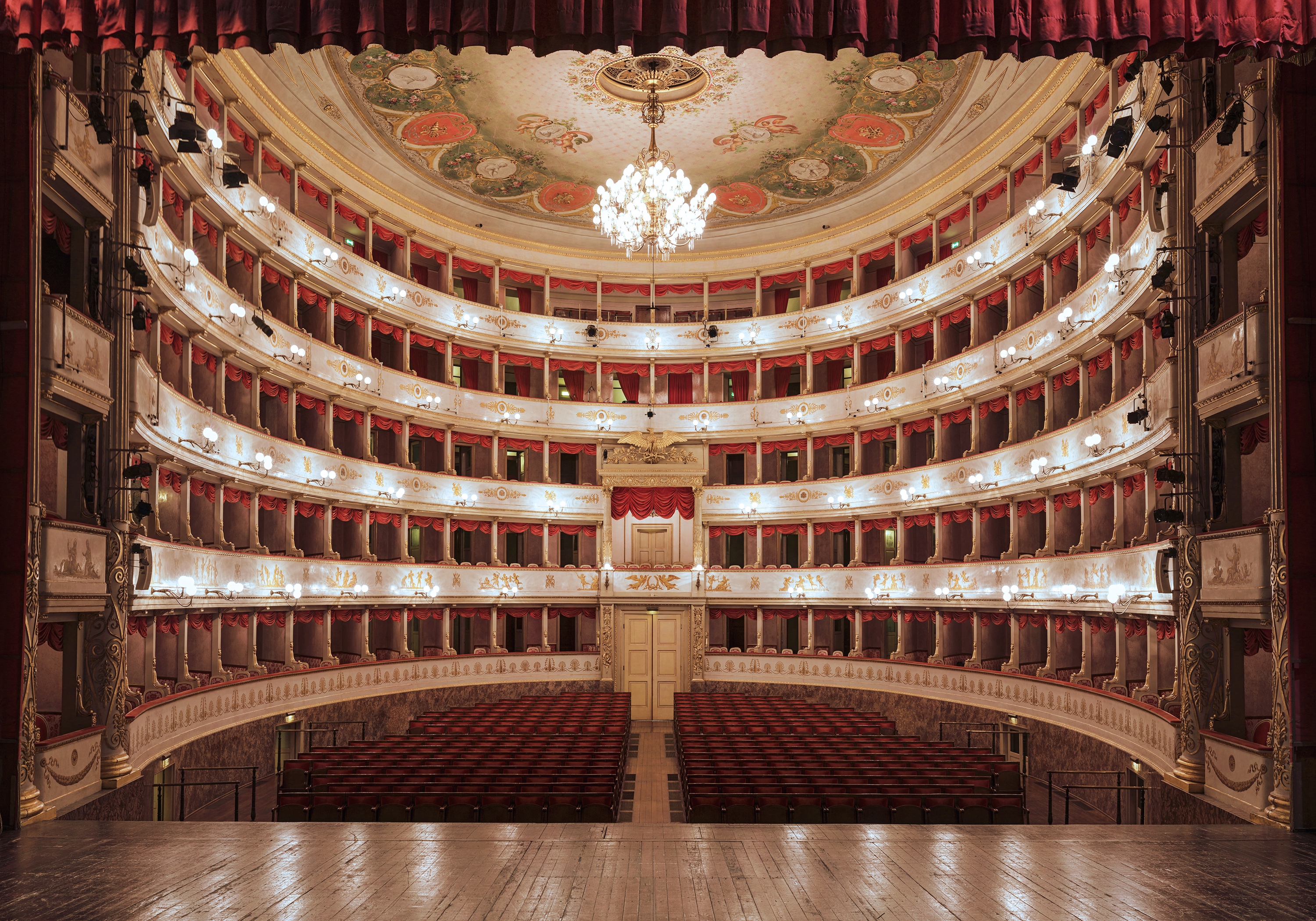 The Luciano Pavarotti Opera House which opened in 1841, still preserves its beauty and original appeal. Its acoustic excellence and elegant architecture contribute to making it one of the most renown opera houses in Italy and a must for lovers of opera, dance and music the world over.From its opening until today, the Opera has hosted the performances of the greatest artists. They have contributed to forging its prestigious musical tradition, acclaimed throughout the world. In 1955, the young Mirella Freni debuted on stage as Micaela in Bizet’s Carmen, together with Luciano Pavarotti who played one of his first roles in the Bohéme. From 2008, after the death of the great tenor, the Opera was renamed after him.The artistic programming of the Pavarotti Opera House has also evolved through its opening up to new musical and visual languages. It gives space to innovative directors, young singers, emerging choreographers, as well as hybrid musical experiences that move across genres.