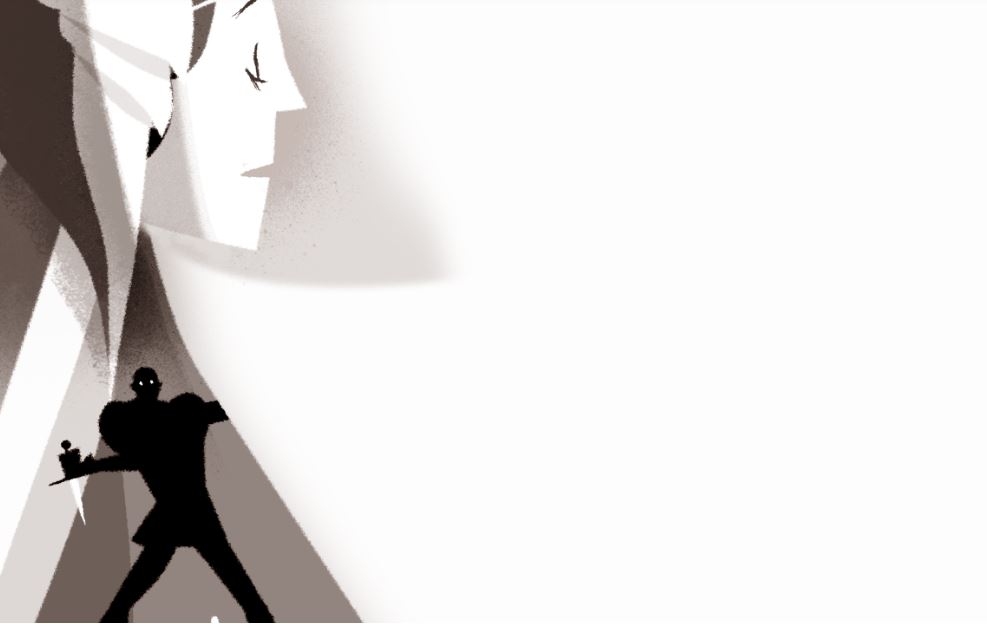 The Teatro Comunale di Bologna was officially inaugurated on the 14th May 1763 with the very first performance of Christoph Willibald Gluck’s Trionfo di Clelia.

The theatre itself was one of the first to be made in masonry, strategically situated in one of the crucial areas of the city centre, which was proof of the desire to make theatres and similar entertainment venues, permanent features, considered to be icons of a collective identity. Nowadays, the theatre is a Foundation and produces approximately one hundred performances every year, divided between the Sala di Bibiena and the Teatro Manzoni concert hall where the symphonic season takes place.

Constructed to propose and offer Italian melodrama, the Teatro Comunale contains not only its own but also the history of the whole city as it stands precisely where the splendid and admired  Palazzo dei Bentivoglio once stood. The Comunale, from its beginnings, became the principal theatre of a city which, from the late 17th century to the triumphant era of Casa Ricordi and the industrial publishing houses, has played an essential role in the production of Italian opera. The theatre from when it was first opened dominated a city that was home to an impressive number of agents, entrepreneurs, singers, dancers, musicians, designers, stage and costume renting firms as well as being the seat of the influential Accademia Filarmonica which, amongst others, awarded a diploma to one of the pupils of  Padre Martini, a 14-year-old Wolfgang Amadeus Mozart.