Live opera streaming from the opera houses of Emilia-Romagna

GIUSEPPE VERDI AND HIS HERITAGE

The melodramma tradition in the Emilia-Romagna region, with its stars and the popular passion handed down over the centuries, is a heritage of global interest. Emilia-Romagna is the region of Giuseppe Verdi and other performers who have changed the history of this musical genre such as Carlo Bergonzi, Luciano Pavarotti, Leo Nucci and Mirella Freni. Today it enjoys one of the most prolific musical lives in the opera world thanks to the highest concentration of historical theaters in the nation. Every year, the theaters of Emilia-Romagna produce lyrical performances of the highest standard, thanks not only to the quality of the artists but also to the preservation of a unique mastery and craftsmanship in the construction of the opera productions.

LIVE STREAMING FROM THE REGION

OperaStreaming offers a seasonal program of video broadcasts, available free on YouTube, from the Opera Theatres of Emilia-Romagna (Bologna, Piacenza, Parma, Reggio Emilia, Modena, Ferrara Ravenna and Rimini) in collaboration with EDUNOVA-University of Modena and Reggio Emilia. The project, running from 2019 through 2021, allows to enjoy the lyric tradition and opera productions of the region from all over the world. OperaStreaming was born thanks to TeatroNet, a pioneering streaming program launched by the Culture Department of the Emilia-Romagna Region in 2012 who provided the technology that enabled all theatres to transmit their shows live. 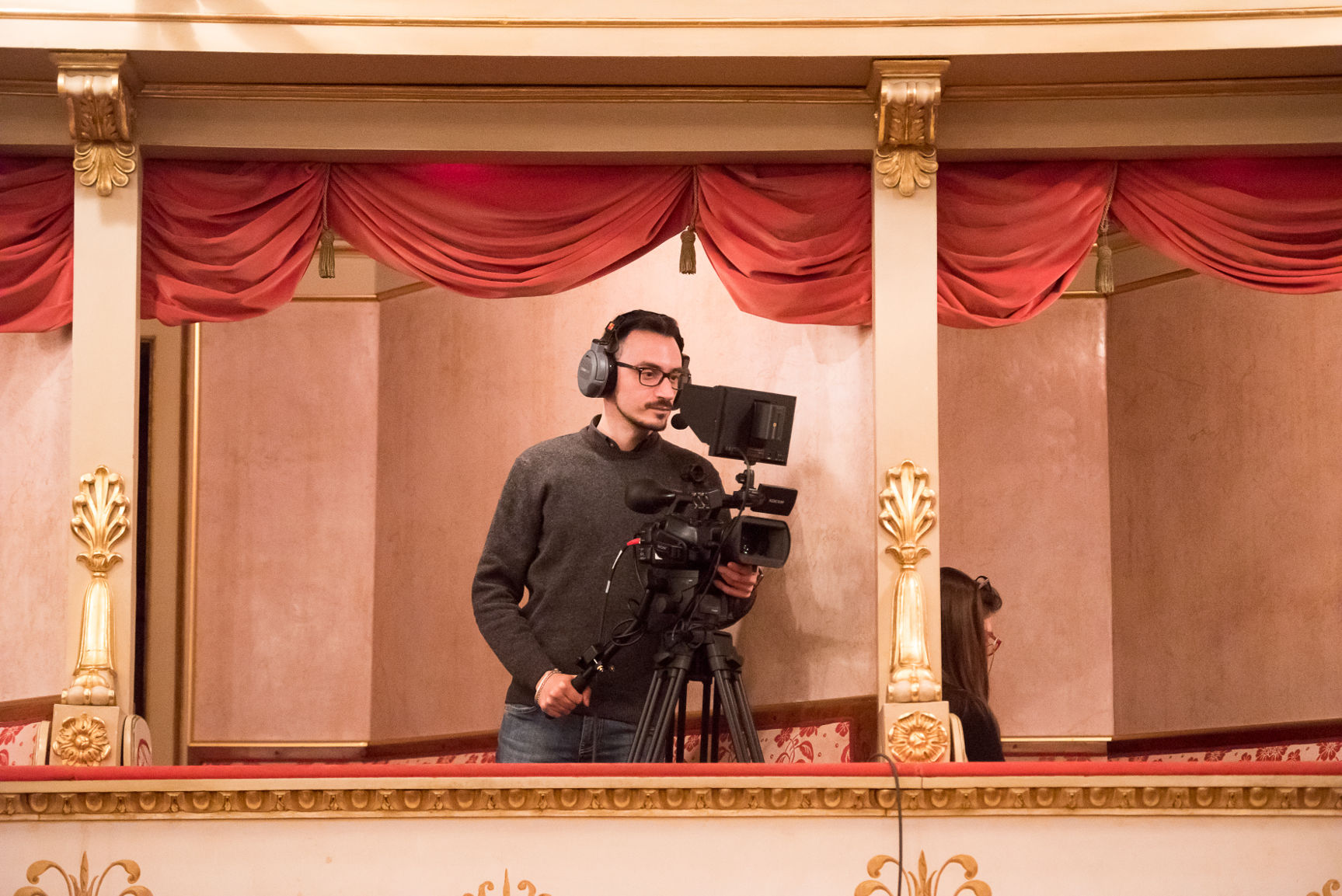 FROM TEATRONET TO OPERA STREAMING

OperaStreaming is a continuation of TeatroNet, the initiative launched by the Department of Culture of the Emilia-Romagna region in 2012 and aimed at streaming musical performances from the theaters and institutions of the territory, and also thanks to the equipment of the fiber optic network put in place by Lepida S.p.A.

Following the experience of TeatroNet, numerous theatres continued and developed in the following years the digital broadcasting channel following, thanks to a state-of-the-art technological endowment, a trend that is emerging as a fundamental component of the international opera scene.

Among these, the Teatro Comunale di Modena has found in the communication by video an indispensable opportunity for the development of the live show and has activated, starting in 2013, a collaboration with the EDUNOVA E-Learning Center, a leading reality in the video production industry. The shows, filmed live in HD, were broadcast regularly and seen in free-to-air on the YouTube platform by tens of thousands of viewers from all over the world.